Or, as it’s more accurately called…subcutaneous emphysema AKA crepitus. Funny how “crepitus” is one of those words that sound like what it actually is…feel some sometime and you’ll get my drift.  It feels exactly like bubble wrap under the skin and it’s your job as the nurse to watch for it and monitor its progression or regression. So…what causes subcutaneous emphysema? Glad you asked…. 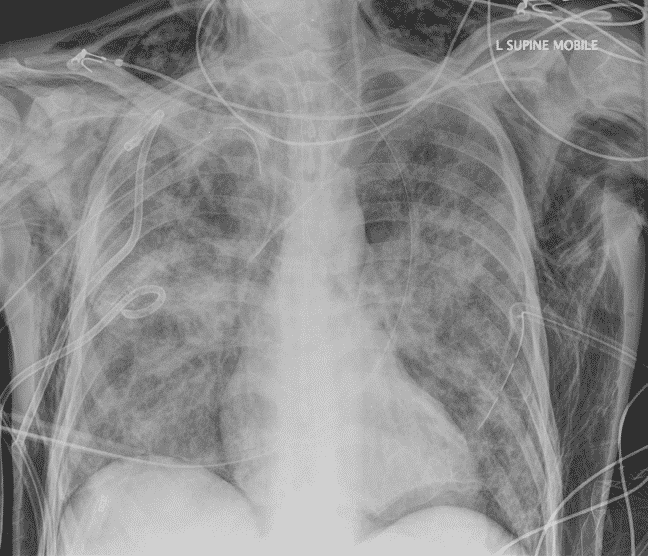 Subcutaneous emphysema occurs when air gets into spaces it shouldn’t….can you guess which space that is in this case? Ok, the name probably gives it away, but just wanted to make sure you were paying attention. This most often occurs in the clinical setting with chest-tube or central line insertion, but can also occur during surgery, as a result of traumatic injury or pneumothorax, or with a ruptured esophagus or trachea (now go knock on wood, because I don’t think you EVER want to see that last one!). Apparently it can also happen with a gas-producing infection…namely necrotizing fasciitis (AKA the thing that scares me the most in the whole wide world). The point is, there are several things which can cause crepitus, but for the most part, you’ll see it most commonly after surgery or chest-tube insertion.

As for what you will see, your patient may look absolutely normal or he may be puffed up like a marshmallow. Note that the air isn’t restricted to the torso, in severe cases it can travel all the way up the neck to the eyelids and often to the scrotum and even lower limbs. It can cause severe swelling of the neck, putting pressure on the trachea and impeding the airway, so it’s definitely not something to take lightly…if you see neck swelling in any patient…think AIRWAY! If you take a look at that x-ray film up above, you can see the hazy trapped air up under the trapezius muscles and to the outside of the ribs. Apparently, subcutaneous emphysema is painless, but if the swelling puts enough pressure anywhere, it’s going to be uncomfortable, the skin is going to feel tight, and your patient may not even be able to open his eyes…not fun.

So, how is this condition treated? In mild cases, the air will eventually resorb and we just monitor it via palpation. If you want to be super OCD, you could even draw an outline on your patient showing where the air is located, so that you can more easily see if it progresses from one assessment to the next (patients love this, I’m sure!)  In severe cases, the air can find a way out of the body via a small drain placed subcutaneously…but what if your patient is puffy all over? You’re not going to put in a whole bunch of drains (OUCH!). One option is to use high FiO2 to displace any nitrogen that is hanging around in those air pockets (remember that room air is 21% oxygen but is 78% nitrogen). Well, nitrogen doesn’t absorb as awesomely into the body as oxygen does…so if we flood the air pockets with oxygen molecules, they can displace some of that nitrogen, which makes the air most easily absorbed by the tissues. Science is amazing.

So, that’s about it for the basics of subcutaneous emphysema. Always always always, check for it after anyone pokes anything into the thoracic space (chest tube, central line, surgery). And if your patient starts to get puffy, it’s going to be due to fluid (including blood!), inflammation or air…check those chest x-rays and feel for the bubble wrap. If the swelling includes the neck…think AIRWAY! 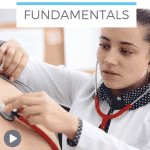 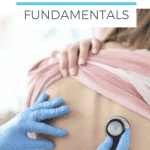 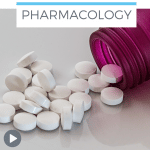 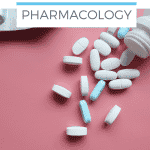 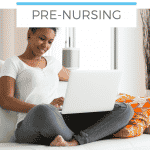 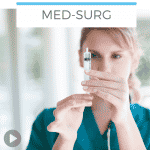